Our July 2019 Student Spotlight goes to Rob Bailey, Epsilon Psi (Slippery Rock). Rob will be a senior this fall, working to complete an accounting major. 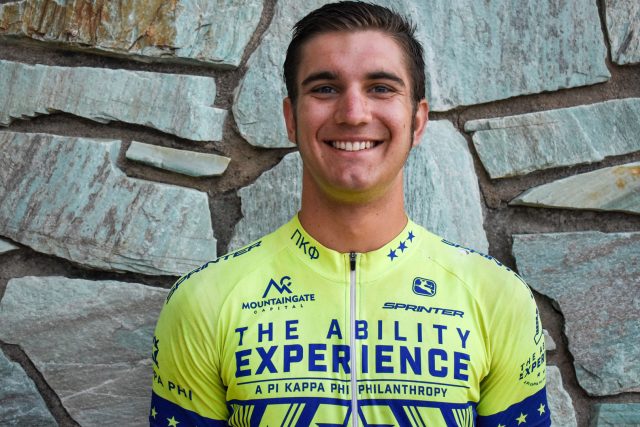 Rob is an active student at Slippery Rock, serving as the current IFC president and playing on the Slippery Rock men’s soccer team. He has also held the IFC vice president and finance roles and has served as an SRU Pride Guide for the admissions office.

In the Epsilon Psi Chapter, Rob has led his brothers as warden and archon. Currently this summer, he is cycling across the country on The Ability Experience’s Journey of Hope TransAmerica team. He has surpassed his fundraising goal of $6,000 raised in support of people with disabilities. 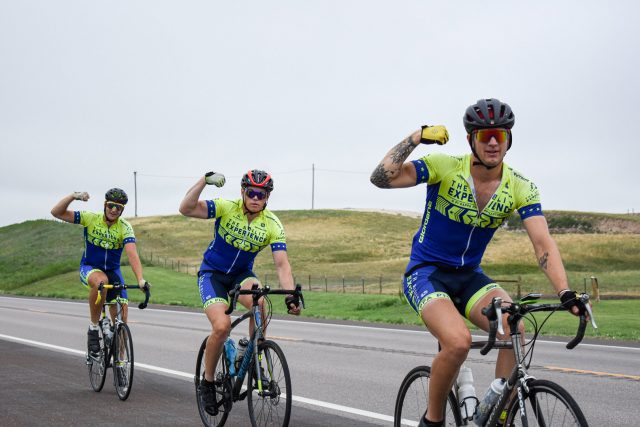 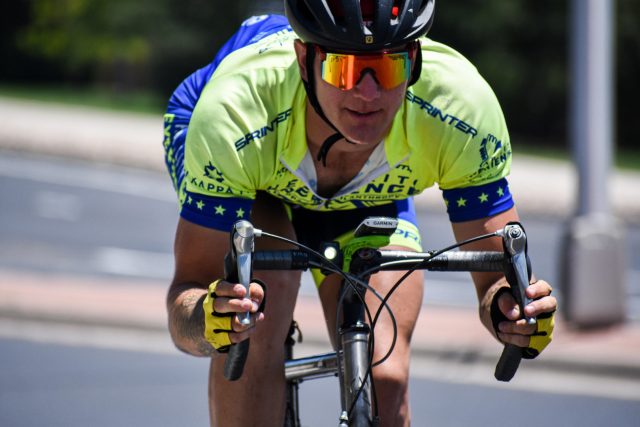 This spring he was been honored with a Pi Kapp Scholars award this spring and received a David D. Morgan scholarship. We are excited to see what else Rob will accomplish in his chapter and on his campus.

Know an exceptional leader like Rob? Submit a nomination for Pi Kappa Phi’s monthly Student Spotlight – Be sure to include their name, chapter, why they deserve to be featured and a few photos we can choose from.