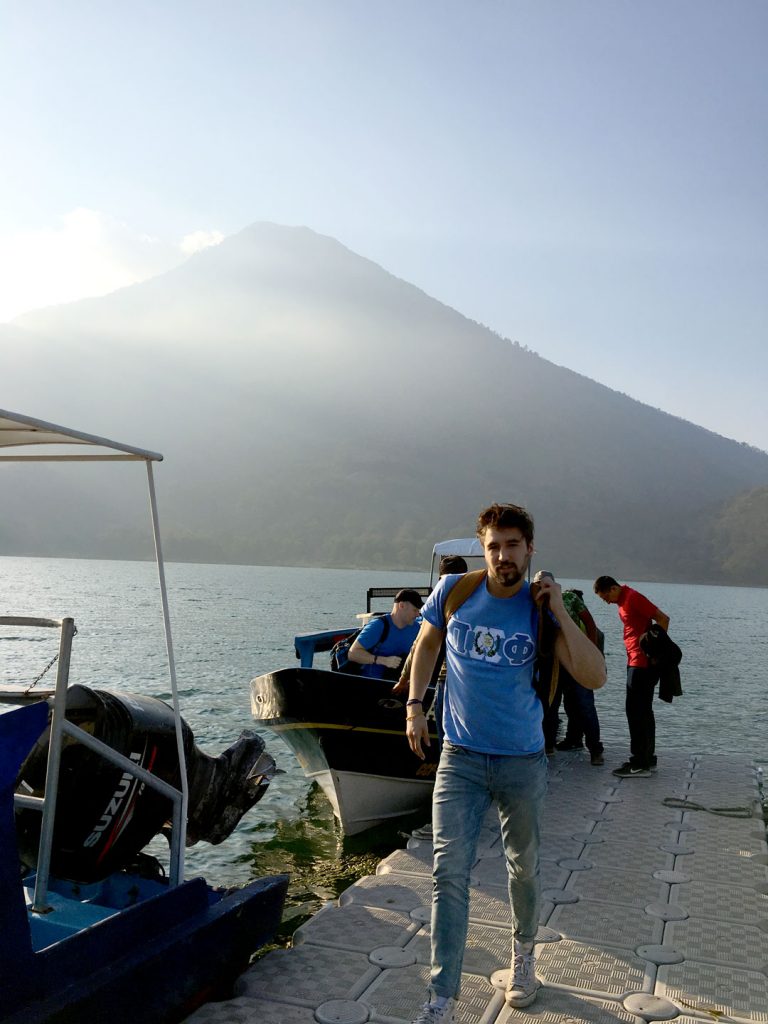 LaFever attends Virginia Commonwealth University, where he is a junior studying psychology. He decided to attend VCU because of its emphasis on diversity and culture.

He has kept himself busy as he has assumed the role of Vice Archon and New Member Education chairman. He oversees all recruitment events, educates the associates about Pi Kappa Phi, the Ability Experience, and works with them on their grades and mental health.

LaFever has a passion for the Ability Experience as he has attended several Ability Camps, including the upcoming one in Manassas, Virginia. Over Spring Break, he attended Ability Camp Guatemala alongside 12 other Pi Kapps, which he states has been the best experience he has had as a member of Pi Kappa Phi. He, along with the others worked closely with locals to help leave a lasting impact on an organization that aids people with disabilities (Adisa) in Santiago Atitlan.

Ability Camp Guatemala was more than a service trip to Daniel. Guatemala was his mom’s home country. After she passed, he has found ways to grow closer to her and honor her. Going back to Guatemala and helping the people provided him with a way to do just that while connecting with the people and culture he loves and respects.

“My late mother was born and raised in Guatemala till she was 14 and moved to the states, where she eventually started a family including raising me. I’ve always proudly identified with my Guatemalan heritage, especially since she passed, getting Guatemalan tattoos for her, getting a Pi Kapp hard lettered shirt with the Guate flag in it, amongst many other things. But the main thing that I’ve always struggled with has been the fact that I haven’t had that much understanding of the culture. She never taught me Spanish, and whenever I visited, it was with my very fortunate family there who didn’t identify too much with the typical socioeconomic status of an average person there.

So when someone would ask me what it truly means to be Guatemalan, I would struggle to answer. But because of this humbling experience, doing influential work with the progressive and powerful people of Adisa, meeting the people and hearing testimonies daily, having my eyes opened to the intense and, at times, violent history and current issues that the country’s been exposed to, and yet still seeing the beauty of such a wonderful country, I could not be more proud to have part of it define me. And I could not be more grateful towards Pi Kappa Phi for blessing me with that.” – Daniel 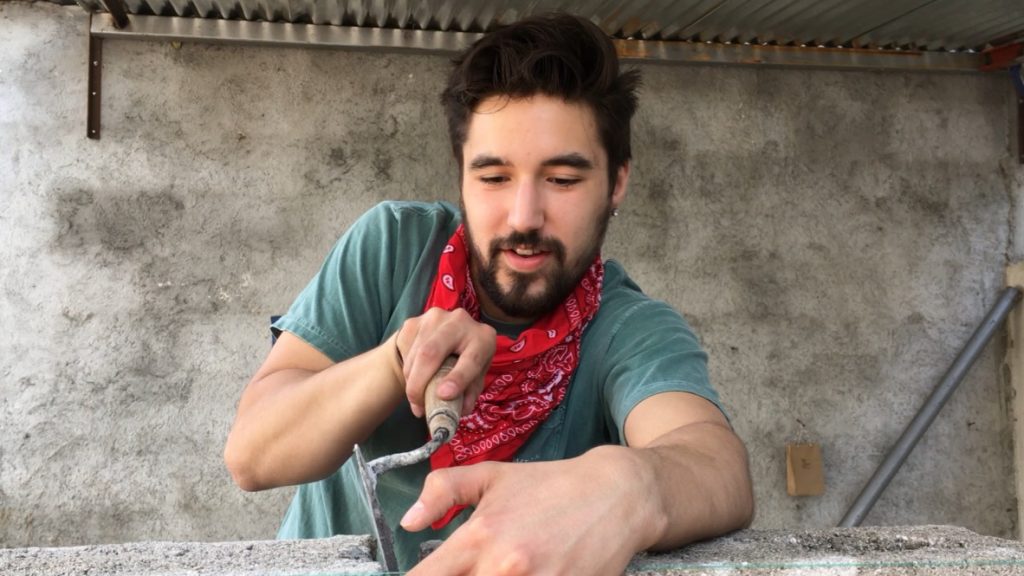 Know an exceptional leader like Daniel? Submit a nomination for Pi Kappa Phi’s monthly Student Spotlight – Be sure to include their name, chapter, why they deserve to be featured and a few photos we can choose from.