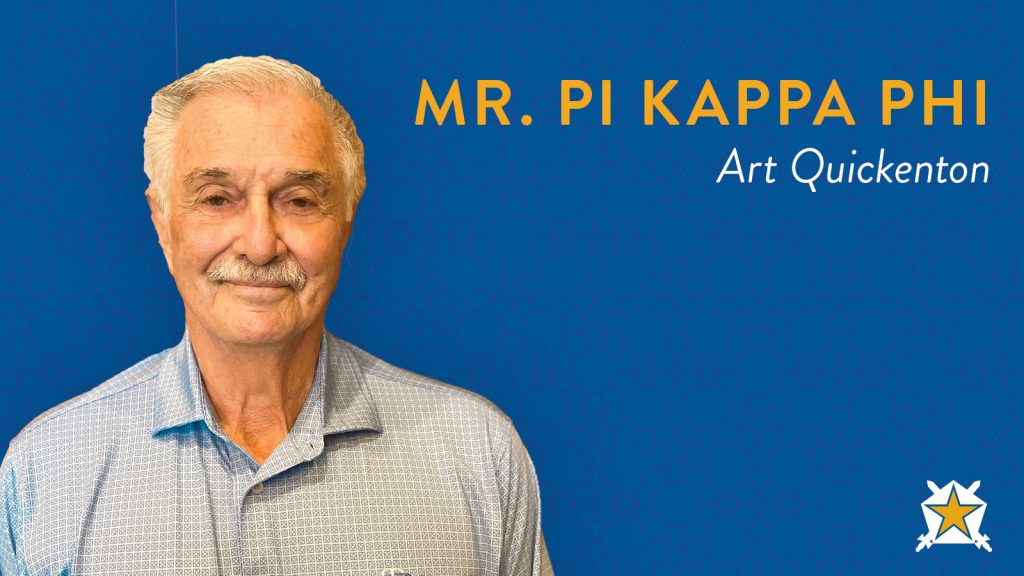 Art Quickenton, Delta Zeta (Appalachian State), has been a lifelong supporter of the fraternity. He currently serves as the Blue Ridge Regional Governor and was awarded Regional Governor of the Year in 1986, only two years into his tenure. Quickenton was Delta Zeta Chapter Advisor of the Year in 1984. He has been a member of the Nu Phi Society since 1992 and a recipient of the Merit Citation. His support of The Ability Experience (formerly PUSH America) extends back several years, including service on the Board of Directors for almost a decade. His service on the fraternity’s Centennial Commission helped with important decisions surrounding Pi Kappa Phi’s centennial celebration. This exceptional brother has been instrumental to the overall success of his chapter and the national organization.