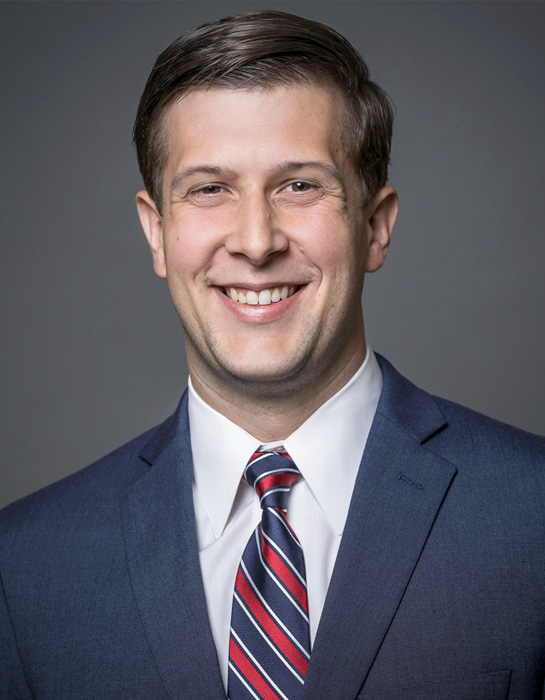 After graduating from American University in 2011, Francis was commissioned as a field artillery officer in the United States Army. He was stationed in South Korea for several years, before returning to Fort Stewart, GA. Upon his return, he assumed the position of Fire Support Officer where he led a team of six soldiers. His team was chosen to participate in a training mission in Germany and Poland where he spent six months advising and training NATO. After his training mission, he returned to the US where he was named Executive Officer of an artillery battery. Francis oversaw 80 soldiers and handled all day to day operations of the unit. After a few years, Francis was ready to return to civilian life. Now, he is entering his second year in the MBA program at Cornell University. He credits the military and Pi Kappa Phi for giving him the values of continual self-improvement, loyalty and teamwork. The values learned from his Pi Kappa Phi experience helped him operate with others effectively and ultimately allowed him to be successful in the US Army.