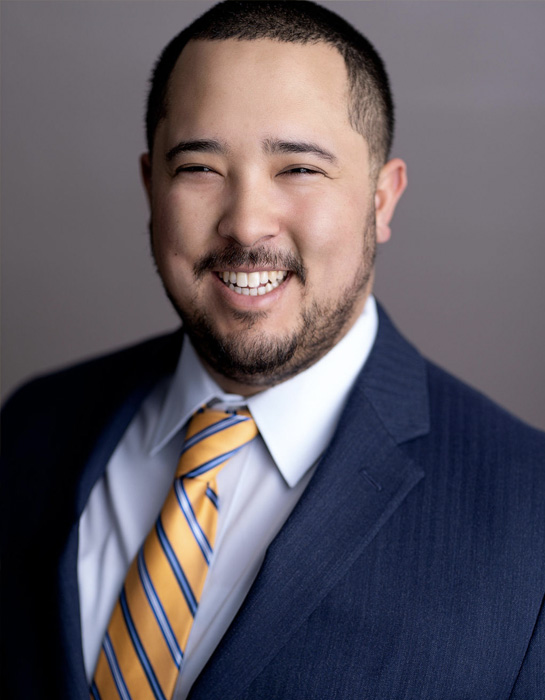 Derek is a 2011 initiate of the Beta Alpha chapter at the New Jersey Institute of Technology, where he served as philanthropy chairman, house manager, vice archon, archon and on the Council of Archons. He participated as a cyclist in the 2014 Journey of Hope and as a crew member in the 2016 Build America, and has served as a board member for his chapter’s board of trustees since 2016. Derek currently works for the National Ready Mixed Concrete Association as a project manager and believes having Autism has been an advantage because it motivated him to defy his doctors’ doubt in his ability to get an education and live an independent life.