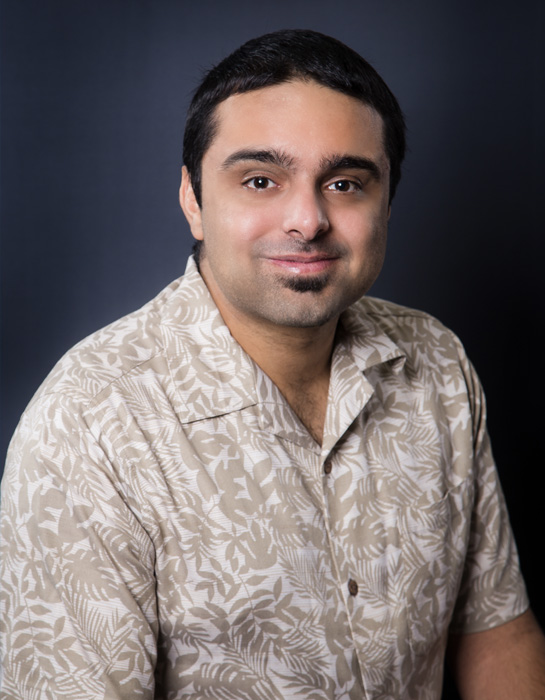 After graduating with an accounting degree from the University of Nevada – Las Vegas, Ashkaan went to work for several companies before finding himself working as an Accounts Payable Specialist at headwear company Mad Engine. During his time at UNLV, he helped establish a group called the ‘UNLV Writing Rebels’, was part of the UNLV Toastmasters and won several of the competitions, as well as being awarded the Competent Communicator and Competent Leader Award. He served as the Business Senator and was able to sponsor bills such as lowering textbook costs for students and providing more funding for accounting projects. Ashkaan now serves as the Financial Advisor and Assistant Chapter Advisor for the Zeta Rho Chapter at the University of California State University – Fullerton. He was a founding father of the Iota Omega Chapter at UNLV and learned characteristics of hard work, goal setting and management skills. Ashkaan has committed to giving back to the Fraternity through volunteerism and the Common Loyalty Campaign.