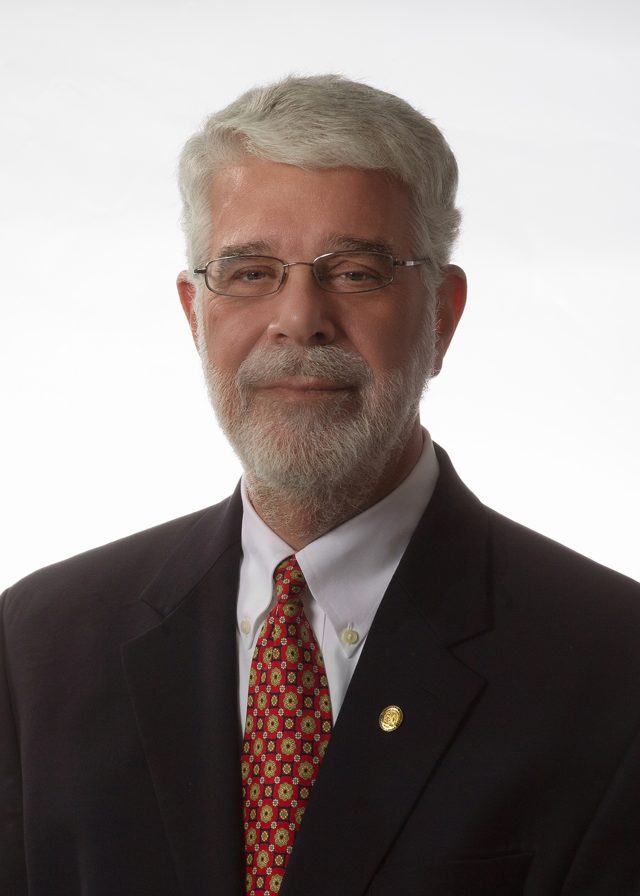 David Jaffee is a member of the Alpha Chapter at College of Charleston where he served as archon of his chapter. David served as the chair for the 75th anniversary Supreme Chapter in Charleston in 1979, where he was elected to the National Council. David was vice president from ’79-’83, president from ’83-’87 and past national president through ’89. Jaffee also served on the Alpha Housing Corporation for a period in the 1980s. In 1992 he was awarded the Merit Citation for his outstanding contributions to our fraternity. He worked on the Centennial Commission supporting Pi Kappa Phi’s centennial anniversary. 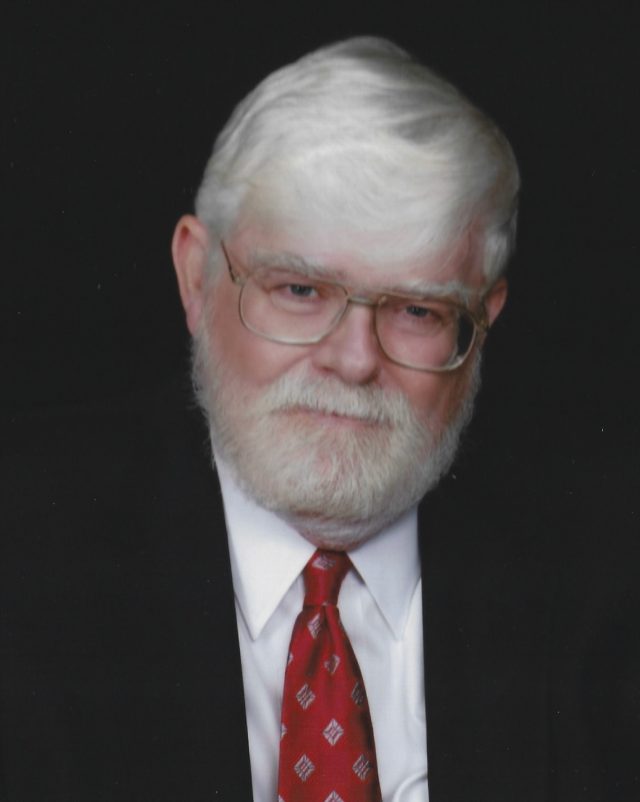 Walt Sheppard is a member of the Alpha Upsilon Chapter at Drexel University where he served as archon of his chapter. Walt went on to act as chaplain on the National Council from ’79-’81 and was later inducted into the Nu Phi Society in 1985. From 1998 through 2003, Walt served as chapter advisor for the Alpha Upsilon Chapter and was named Chapter Advisor of the Year during his first year of the role. He has volunteered as a regional governor, worked with the Centennial Commission for the centennial anniversary, and has also served as a member of both the Housing Corporation and alumni chapter of Alpha Upsilon.