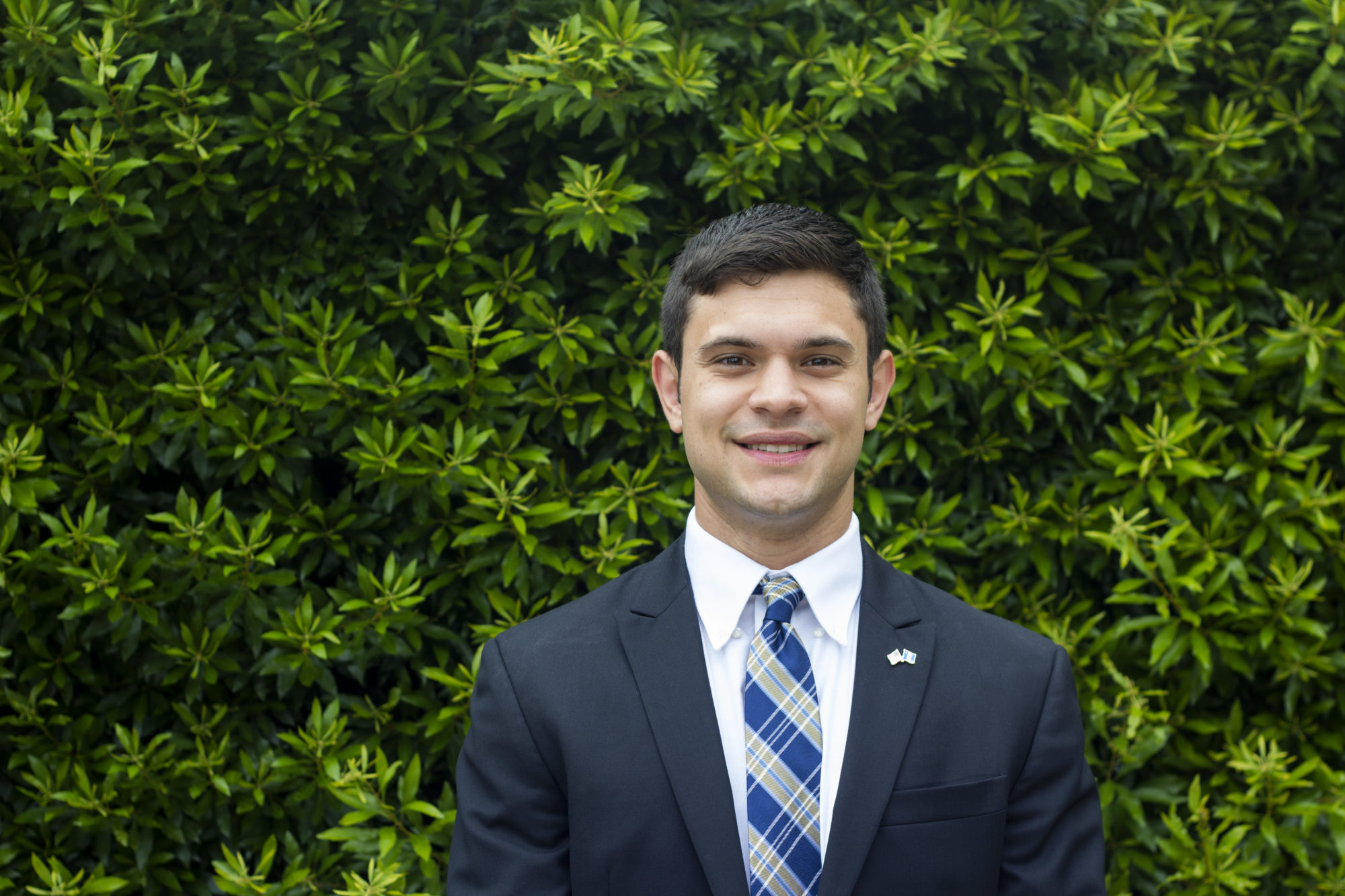 Parker is responsible for overseeing our expansion efforts to new campuses and managing our overall growth efforts in membership at the chapter level by working with Leadership Consultants, students and other staff. He is the primary point of contact for recruitment and growth support for our student chapters.

Parker graduated from Louisiana Tech with a Bachelor of Science in Marketing. During his time on campus, he was involved as an Orientation Student Leader (2015), sat on the Orientation Student Leader Executive Council (2017), held the position of President of Student Recruiters and served as a College of Business Ambassador. Parker held the position of Vice Archon in his chapter for two years, overseeing a tremendous time of growth for Theta Phi.

His hobbies include exercising, golf, traveling, gaming, talking Marvel Universe, and watching sports in general. He prefers to play football and baseball, but participates in any athletic activity when given the opportunity. He also really enjoys hiking and kayaking.