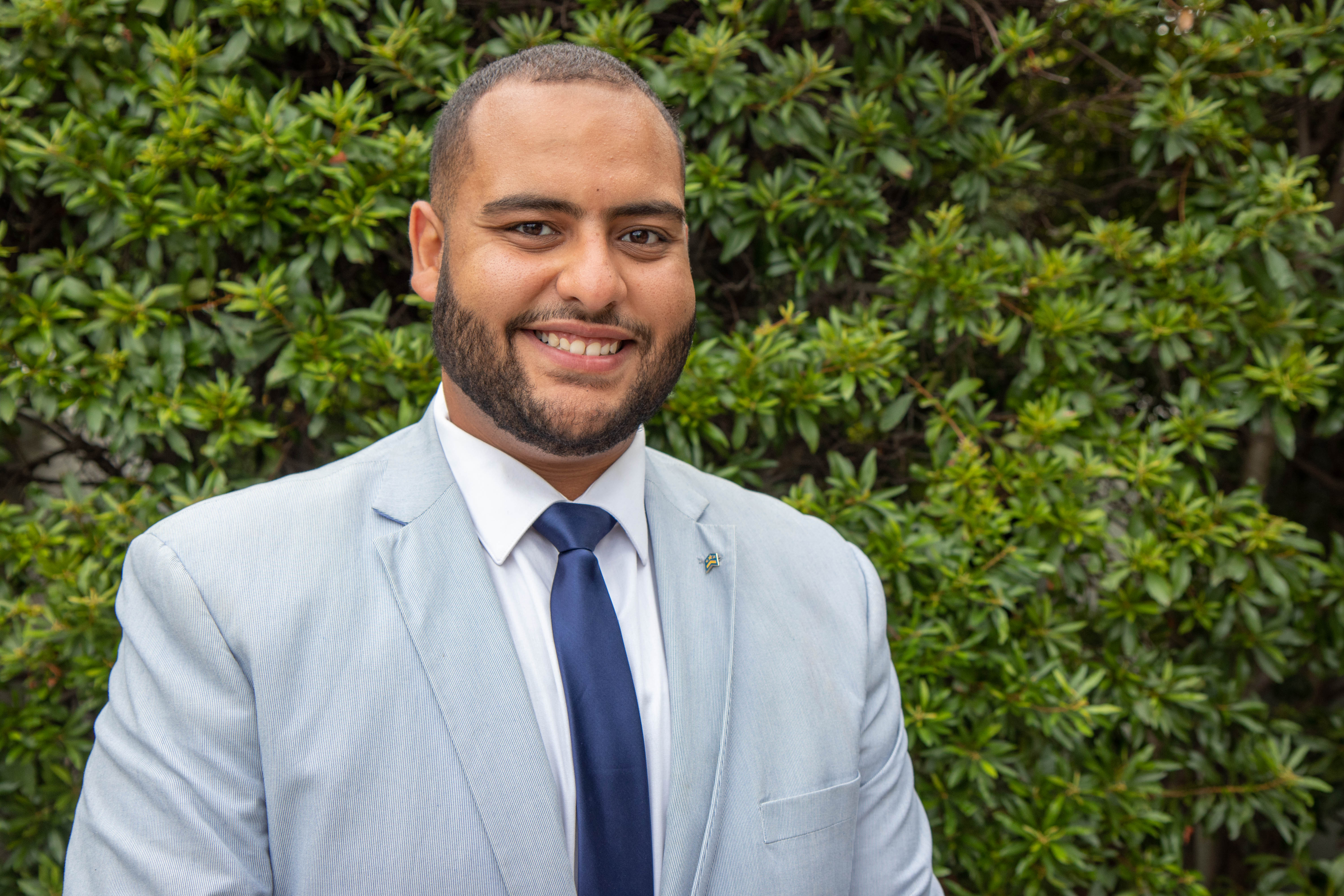 As a Pi Kappa Phi Leadership Consultant, John looks forward to utilizing key skills and tools from the National Office to better the chapters within his region. John is excited to begin working with active brothers from chapters nationwide to better their experiences within Pi Kappa Phi and working diligently with them to exemplify the fraternity’s values. He has had some of the greatest memories during his collegiate career that all stem from being a brother of Pi Kappa Phi, and looks to work to ensure all brothers he meets have similar experiences. In this position, John will work to better develop the men of Pi Kappa Phi into servant leaders and will continue to push them for success.

John graduated from Quinnipiac University May of 2019 with his Bachelors in Science in Health Science Studies but looks to start his career working for non-profit organizations. His passion for non-profits was ignited through his involvement with Quinnipiac University’s Dance Marathon (QTHON), which benefits Connecticut Children’s Medical Center, a hospital under Miracle Network Hospitals. John served on the QTHON Management Team two years in a row, first as the sponsorship co-chair his junior year then as the co-director for recruitment his senior year. During his senior year, John was also the vice president for finance for the Student Government Association and philanthropy chairman for the Iota Lambda Chapter. During his time at Quinnipiac, John took on many different responsibilities and continued to advocate for those who felt their voices weren’t heard.

In his free time, John enjoys playing football, bowling, hike, and travel. Sunday’s you’ll find him glued to the TV rooting for the Detroit Lions. Aside from that, he loves to listen to music, swim, and cheer on Quinnipiac’s hockey team every chance he can.