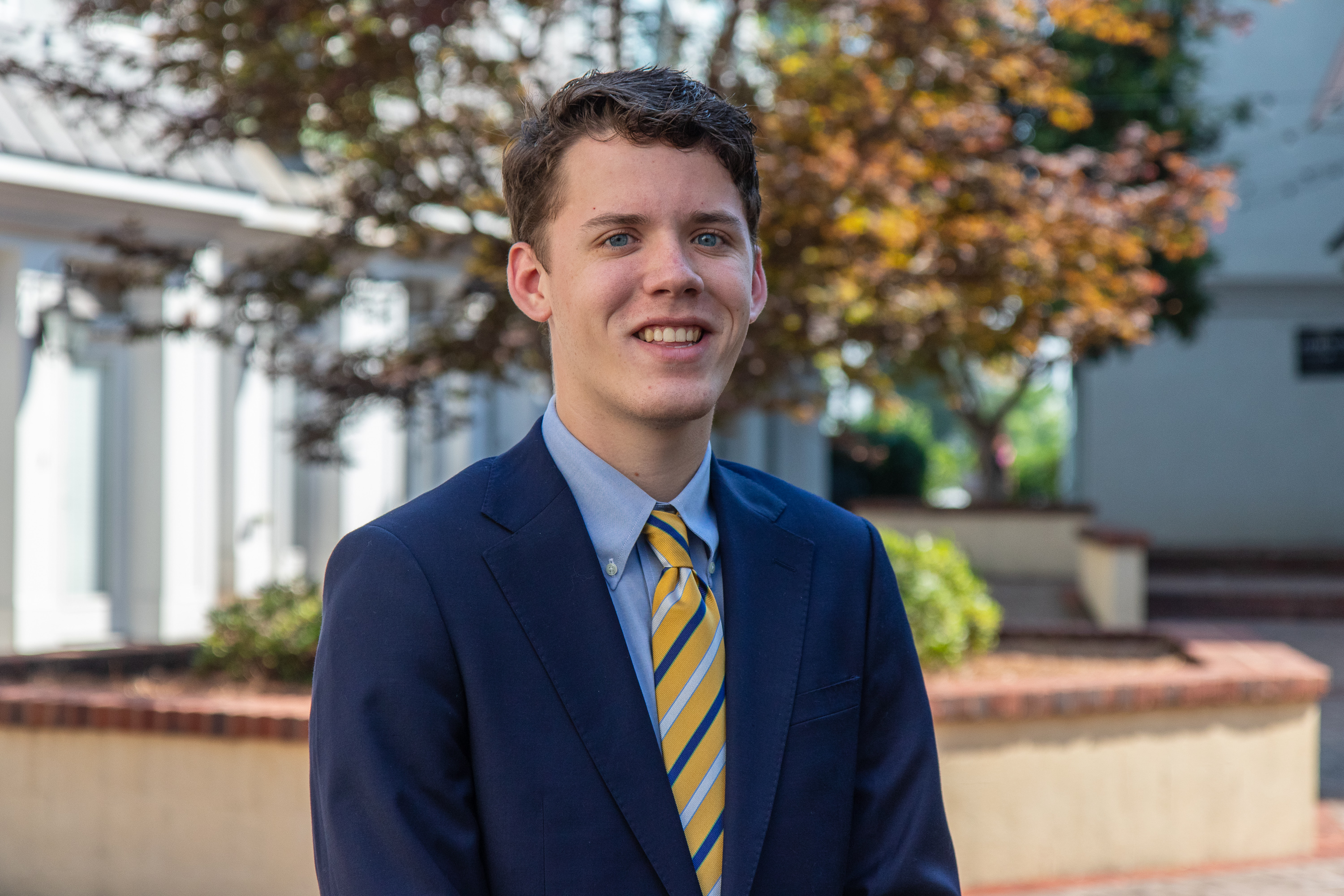 In his role as a leadership consultant, Jay is responsible for day-to-day communication and consultation with the Pi Kappa Phi’s student chapters, as well as helping prepare undergraduate students to become exceptional lifelong members and successful leaders both within their chapter and beyond their college experience. On an unequaled opportunity to travel for work, Jay enjoys the freedom of the open road and the positive connections and countless friendships he makes with brothers across the country.

Jay graduated from Cal Poly, San-Luis Obispo where majored in liberal arts and engineering studies and finished his concentrations in product design and organizational communications. During his undergraduate career, he served as vice president of programming for his residence hall, a new student orientation leader and an engineering lab manager. He was a founding father at for the Kappa Pi chapter, and served as the chapter’s first warden, before becoming vice archon and the chapter’s chartering archon.

Outside of work, Jay’s hobbies include gaming, bowling, skiing and a number of other adrenaline-inducing activities such as skydiving or playing board games. His favorite sports teams include the Alabama Crimson Tide, the New Orleans Saints, the Chicago Cubs and the Pittsburgh Pirates. He loves traveling and has visited Europe, driven across the United States and even spent time studying abroad in Australia.