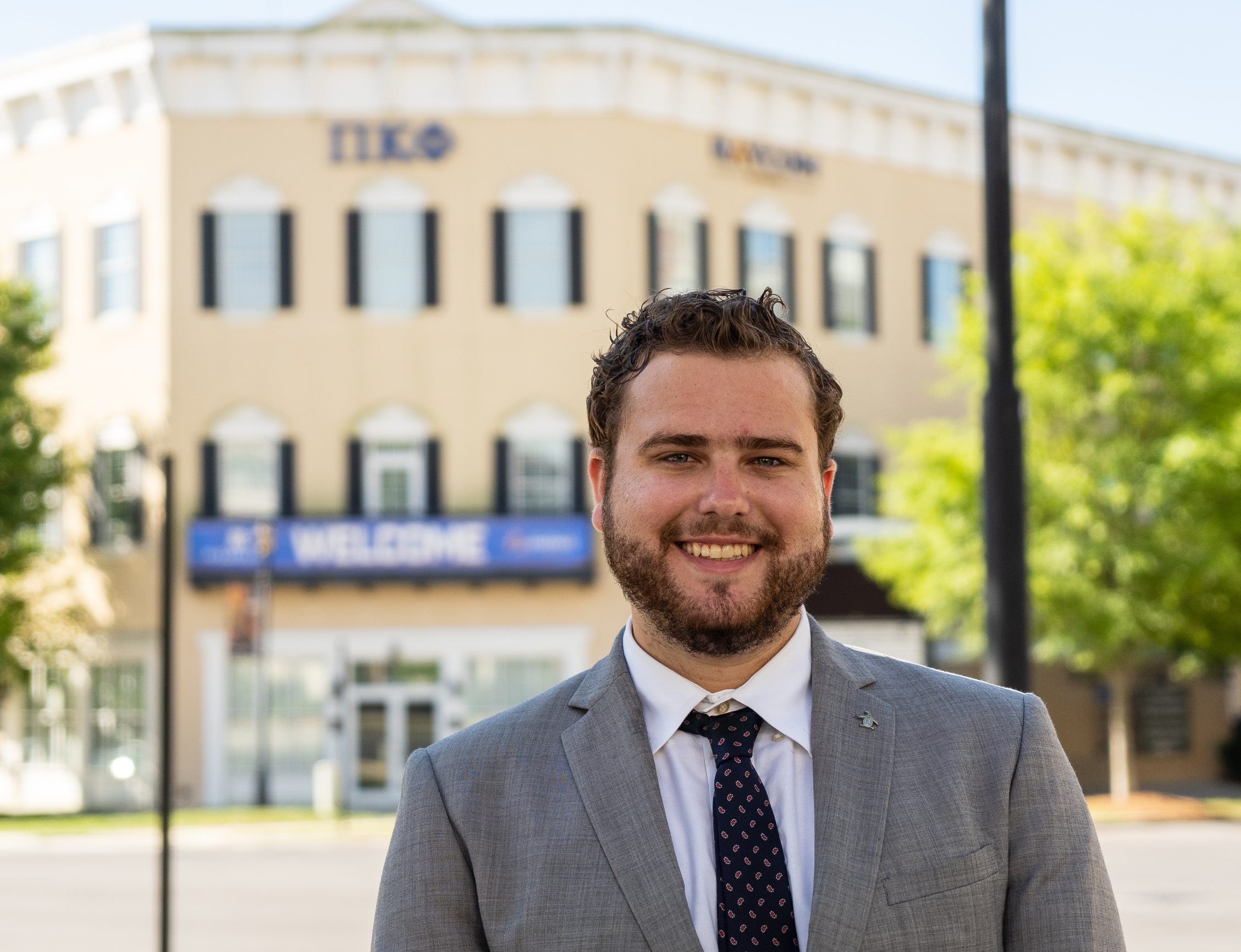 As a leadership consultant, Daniel is excited to bring the talents he honed at his chapter to chapters across the country. He hopes to assist chapters exercise their interpersonal and communication skills and to give them the resources to act as leaders in Pi Kappa Phi, and in their professional lives as well. His goal is to help chapter members and chapter officers learn to communicate and empathize with each other and each other’s goals.

Daniel is a member of the Iota Phi chapter at Loyola University New Orleans. During his time with his chapter, Daniel served as chaplain, standards board chairman, and public relations chairman. He was also continuously involved with the brotherhood and new member education committees. While at Loyola, Daniel was also involved with the student life and ministry department’s awakening retreat, serving on staff for 5 semesters, and twice as staff head.

Daniel’s biggest passion is music; whether it is listening to, playing, or sharing. He loves water sports including swimming, surfing, and wakeboarding, as well as baseball and football. He is just as comfortable on the beach as he is a snowy mountain. Daniel’s main hobbies include watching movies, doing crosswords, watching Jeopardy, and making playlists.