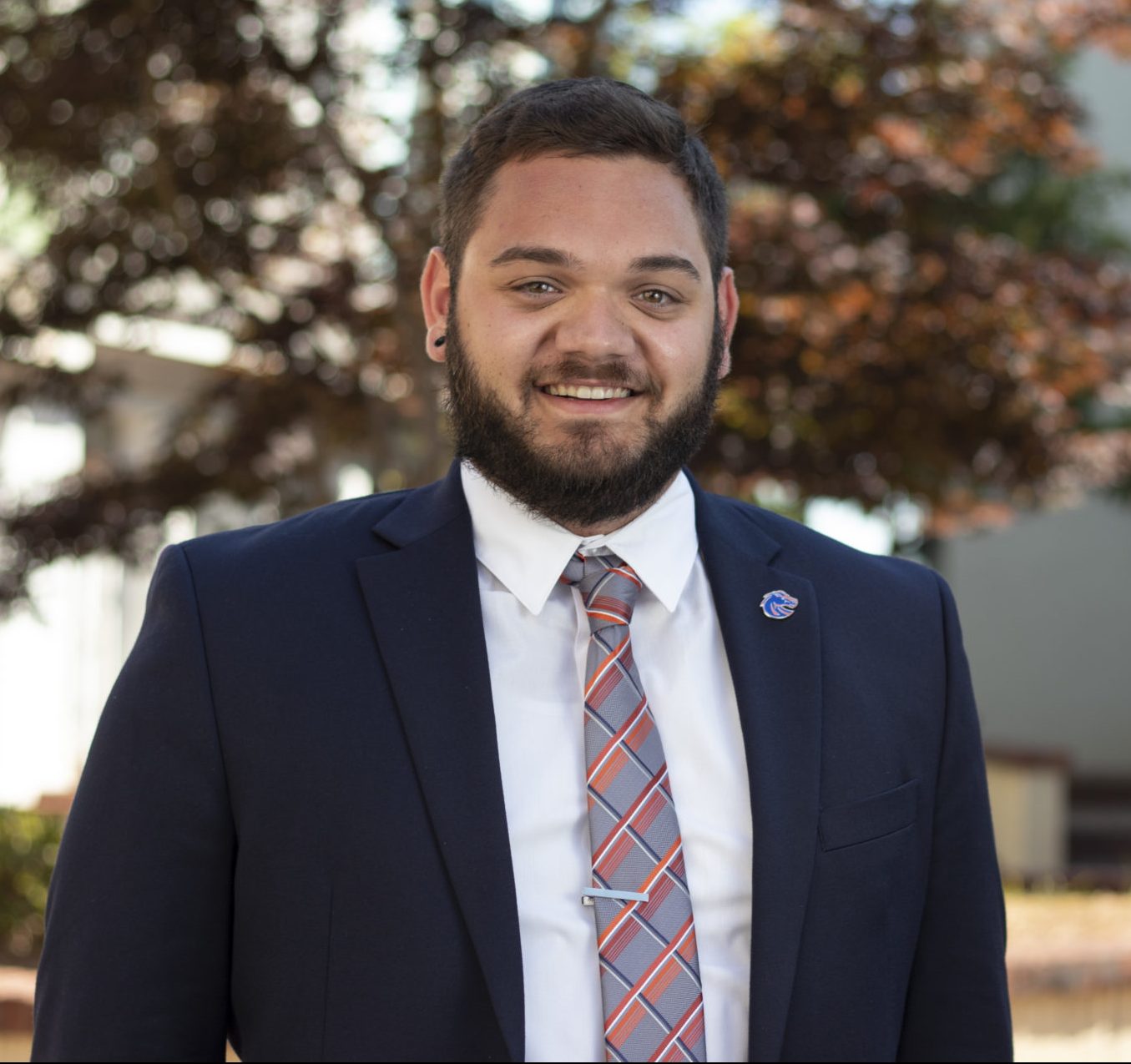 As a Chapter Relationship Manager,  Cavin will be working with the Southeast, pushing chapters to reach their full potential by advising members and providing them with resources to be successful.  He is most looking forward to working with the region he oversaw as a Leadership Consultant.  Pi Kapp Phi has given him so many amazing opportunities, both personally and professionally, that he wants to be able to provide that same experience to our undergraduate students.

Cavin graduated from Boise State University with a degree in Psychology.  As part of the Iota Psi Chapter, he was a Founding Father, Vice Archon, part of the New Member Ed., Recruitment, and Philanthropy committees, and intramural champion in flag football.

Having grown up in Southern California, Cavin enjoys being at the beach, and rooting for the home sports teams, the Lakers, Angels, and Ducks.  In his free time, you can find him playing basketball or volleyball, attending concerts, or doing puzzles to keep the mind sharp.

Cavin will work with the following chapters during the Fall 2019 term: